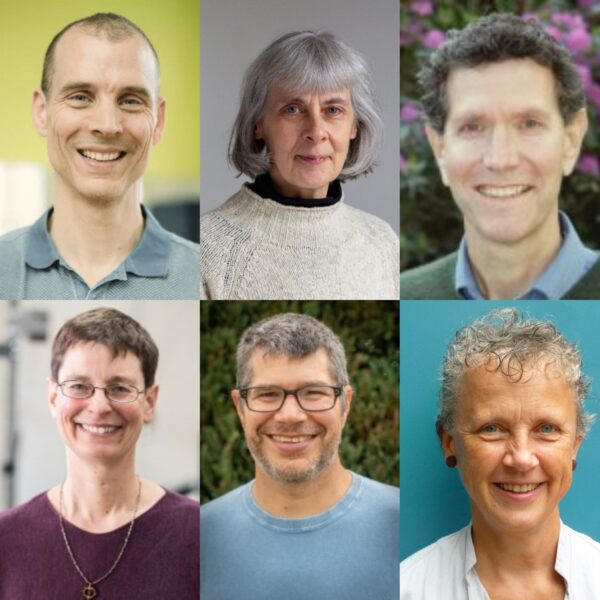 How can research broaden and deepen our understanding of the Alexander Technique?

What does research have to say about our practice? In this panel five researchers from across science and social science, will introduce their own work and reflect on other recent methodical, rigorous research on the AT, as well as giving us a glimpse of what to expect in the future. Please join us if you would like to explore the full richness of AT research through a multi-disciplinary conversation.

Rajal Cohen
graduated from Daria Okugawa’s training program; certified in 1997.
Ph.D. in psyc & kinesiology in 2008, followed by 4-year postdoc in neurology
Associate professor at University of Idaho
head of Mind in Movement Lab, leading research on interconnectedness of thought, movement, and posture, published over 30 peer-reviewed scientific articles, which have collectively been cited over 2000 times
active contributor to Alexander Technique Science, Posture Underground, and The Poise Project

Julia Woodman’s background is in immunology research, followed by 20 years in biotech and medical communications / clinical trials. Since 2010 she has been active in research on the Alexander Technique and was part of the study team for the large randomised controlled clinical, trial, ATLAS. Julia is Chair of the STAT Research Group, and also Head of Training at Edinburgh Alexander Training School. She qualified from the Manchester Alexander Technique training school in 2006 and has a busy practice teaching one-to-one, groups and in organisations. Julia has published widely for both academic and general audiences, and writes a monthly blog post.

Lesley Glover
As a clinical psychologist, I worked for many years with people with chronic pain, gynaecological, and other physical health problems.

I have been involved in research into the Alexander Technique and its benefits for a number of years and am a member of the Society of Teachers of the Alexander Technique research group. Topics I have researched include psychological aspects, touch, fear of falling, the potential of Alexander Technique for people with dementia and their carers, and for women during pregnancy and after birth. Here is a list of my publications in this area. Some links give access to the articles, if you can’t access an article directly then contact me.

Another important element in my life is writing and, as well as bringing my experience of working as a clinical psychologist into my approach, I also bring with me my interest in writing, particularly writing as a way of understanding ourselves better and exploring our whole selves.

David Anderson is the Director of the Marian Wright Edelman Institute for the Study of Children, Youth, and Families at San Francisco State University (SFSU). Formerly a Professor and Chair of the Department of Kinesiology at SFSU.

David has been engaged in a wide range of service, teaching, and research activities. His research centers on understanding how motor skills are acquired, how to promote the development of motor skills, and how motor activity influences psychological functioning. He has authored and co-authored numerous peer-reviewed articles, book chapters, presentations, an activity manual, and a popular textbook, and has received significant funding for his research from the National Institutes of Health, the National Science Foundation, and the Department of Education.

David is an Active Fellow in the National Academy of Kinesiology and serves on several advisory and editorial boards. He is a passionate advocate for the importance of physical activity in optimal motor and psychological development and is committed to promoting efforts to improve early child care, education and health.

Patrick Johnson
I trained at ATCA in Amsterdam with Paul Versteeg and Tessa Marwick, graduating in 2010. Since then I’ve teaching Alexander Technique and running a Pilates studio at our space in Amsterdam with my wife. (www.smartbody.nl) I have also had a career as a physicist, working in labs in both the US and the Netherlands between 1995 and 2013. Currently I give online workshops in Alexander technique science with Tim Cacciatore, and run the website www.AlexanderTechniqueScience.com with Tim, Rajal Cohen, and Andrew McCann. I’ve been dancing and teaching contact improvisation dance since 1995 and am also interested in other sports and movement practices – running, Pilates, and squash to name a few. I live in Amsterdam NL, with my wife Jelena and two crazy kids Owen (15) and Milan (12). 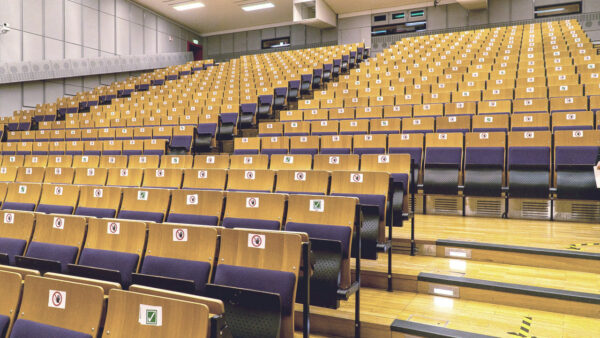