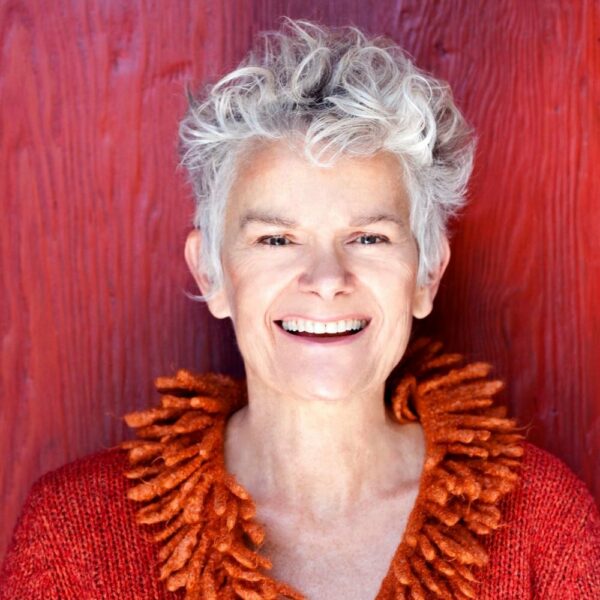 Galen Cranz is a designer, a consultant, and a Professor of the Graduate School in the Architecture Department at the University of California at Berkeley, where she taught social and cultural approaches to architecture and urban design, and established the field of Body Conscious Design. She received her PhD in Sociology from the University of Chicago and certified as a teacher of the Alexander Technique with Thom Lemens of New York.

As a designer she has been part of significant park design competition teams for Spectacle Island, Boston Inner Harbor; Olympia Fields, Chicago; Tschumi\’s Parc de LaVillette in Paris, and lead designer for and winner of the St. Paul Cityscape competition of 1984. She holds two US patents for body conscious bathtub and chair designs. In 2005-2007 she designed and built a residence for the elderly following universal design principles.

Her creative work includes research and writing about urban parks, Body Conscious Design, sustainability, housing for the elderly, and the sociology of taste in environmental design. She is the author of The Politics of Park Design: A History of Urban Parks in America (MIT 1982) and has since published a major article, “Defining the Sustainable Park: A Fifth Model of Urban Parks” in Landscape Journal (2004). She is a frequent lecturer about urban parks and juror for park design competitions. Emphasizing ethnography as a research method, she brings users’ as well as creators’ perspectives to our understanding of built environments. In 2016 she published Ethnography for Designers (Routledge), a new text on the use of ethnography for designers. Her teaching includes the point of view of different American cultures, as part of Berkeley’s American Cultures requirement. In 2011 she received the Career Award, the highest award of the Environmental Design Research Association (EDRA). She is currently teaching and writing about taste in design. In this manuscript Taste and Design she offers a new synthesis of three main pillars of thinking about taste: utility, meaning, and aesthetics.