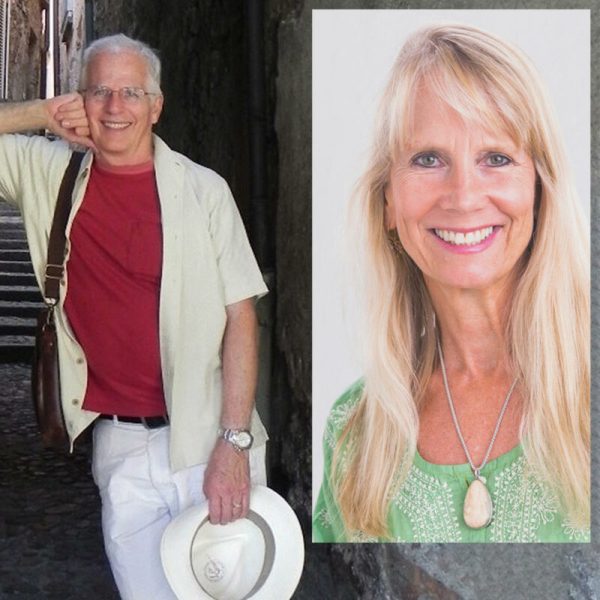 He studied in the U.S. and Israel as a Feldenkrais Practitioner with Dr. Moshe Feldenkrais and has extensive training in the Yoga tradition of T.K.V. Desikachar from Madras, India. Michael also trained as an actor at The Bristol Old Vic Theatre School, Bristol, England.

As founding director of the first three International Congresses on the Alexander Technique, he has organized and taught over 250 workshops in the U.S. and Europe since 1978.

Michael worked for two years at the Los Angeles Philharmonic Institute and taught for over a decade in The Old Globe Theatre’s MFA Acting Program at the University of San Diego.

He has conducted presentation skills seminars for upper-level corporate management in such companies as Du Pont Corporation, Merck Pharmaceuticals, and AMOCO.

He is former Chairman of the American Society for the Alexander Technique (AmSAT) and is now Co-Director and on the Board of Directors of the Alexander Training Institute, LA. Currently, Michael teaches in Los Angeles, Ojai, and Santa Barbara, California.

Michael attended the International Acadamy of Continuous Education near Oxford, England from 1972-1974 under the direction of J.G. Bennett. He studied in the mid-1970s with Suleyman Hayati Dede, Sheikh Muzaffer Özak, Hasan Shushud in Turkey and with Sheikh Muhammad Nazim in London. From 1976 to 1978 he taught theatre at the Brockwood Park School in Hampshire, England founded by educator philosopher, Jiddu Krishnamurti. From 1986 to 1992, Michael was the Co-Director of the David Bohm Dialogues series that took place annually in Ojai, California.

— Carol P. Prentice —
Carol P. Prentice is a senior teacher of the Alexander Technique specializing in somatic education and health for 30 years. Carol trained with master teachers Frank Ottiwell and Rome Robert Earle at the Alexander Training Institute in San Francisco. She graduated in 1986. Since graduating, Carol has furthered her training with first generation Alexander Teachers here in the U.S. and in Europe.

Carol graduated from the California College of Ayurveda as a Clinical Ayurvedic Specialist (CAS) and a Pancha Karma Specialist (PKS), She was the Internship Director from 2008 to 2017. Carol is also a certified 500-RYT Yoga Teacher in the tradition of Sri T. Krishnamacharya from the Healing Yoga Foundation in San Francisco.

She has created Hands-On Retreats, a 5-day retreat where she combines her training of Alexander, Ayurveda, and Yoga empowering people to take responsibility for their own health and healing.

Carol currently lives in Ojai, CA where she has a private practice. She is an AmSTAT certified teacher and was the a Co-Director of the 11th International AT Congress in Chicago.
@ carolpprentice@gmail.com